$0.00 Cart
take my quiz
Are People Having More Rough Sex These Days? 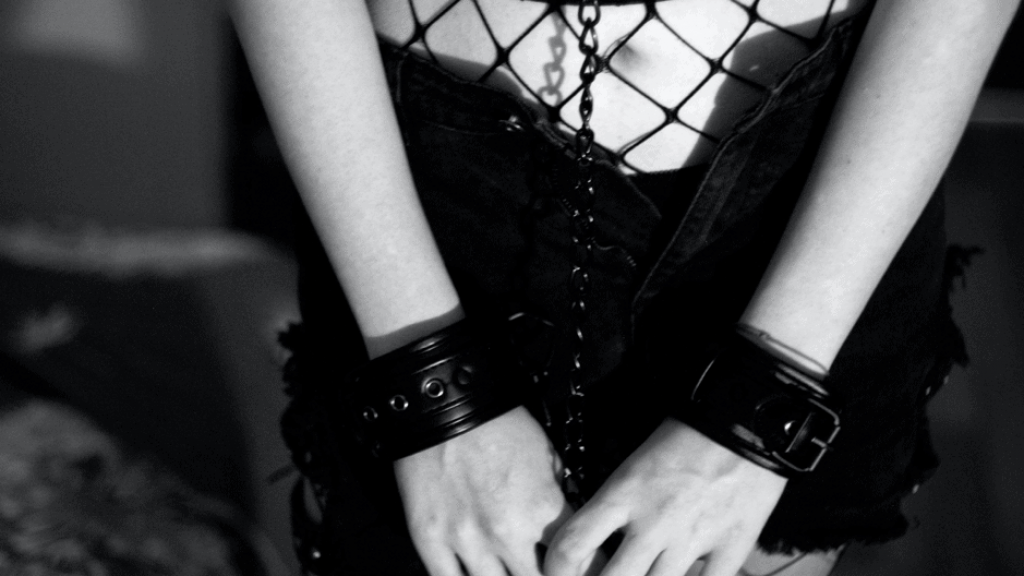 A study from 2019 (Savanta, Con Res) revealed that 38% of females under 40 have experienced at some point “unwanted” slapping, choking, or gagging during consensual sex, and 42% of females said they had felt pressured into it. Those are high percentages and show that hardcore sex most definitely isn’t what you should be going for when you first start being intimate with someone.

Your first sexual experience with someone is the very first time two bodies are being intimate with one another, and there’s a vulnerability there that should be honoured. Enjoy your first sexual experiences with someone else as a way to learn their body and what they like. The foundation of kink culture is consent, so before going rough, hard and fast, actually ask the other person first if that’s something they’re into or open to trying.

Sex itself is such a beautiful and sacred experience between two people, that you don’t need to feel like you’ve got to be getting down and dirty in the bedroom every single time. Sure, it’s fun and kinky sex can be an incredible turn-on for people, but that doesn’t mean that that’s the only style of sex to have.

I’d love to hear from you if you are finding it hard to break away from having hardcore sex. I have a range of programs available helping men overcome sexual challenges and improve confidence and intimacy. You can book in a free discovery call with by clicking this link.

More from my blog 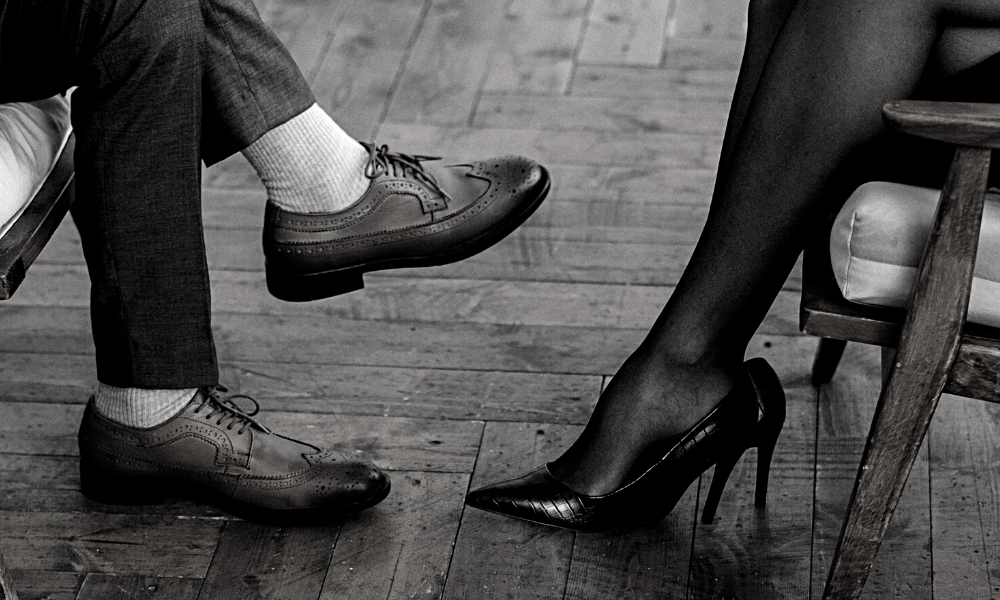 What do Sex Coaches do?

When I tell someone that I’m a sex coach, they generally get a bit puzzled.

Bring Out The Slow Cooker 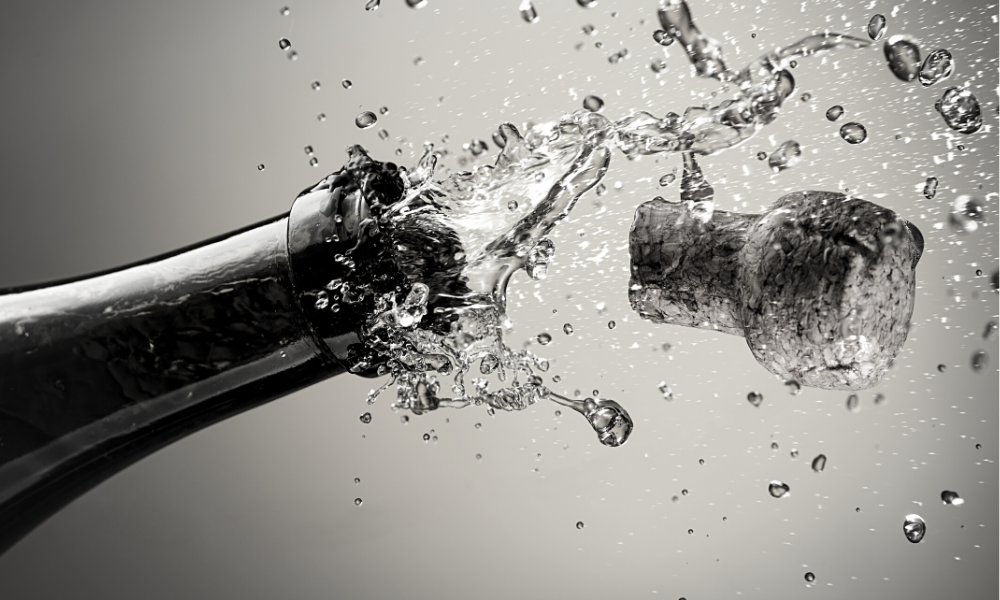 Different Types of Orgasm for Men

Different types of orgasm for men? Bet you didn’t know that possible! You don’t have 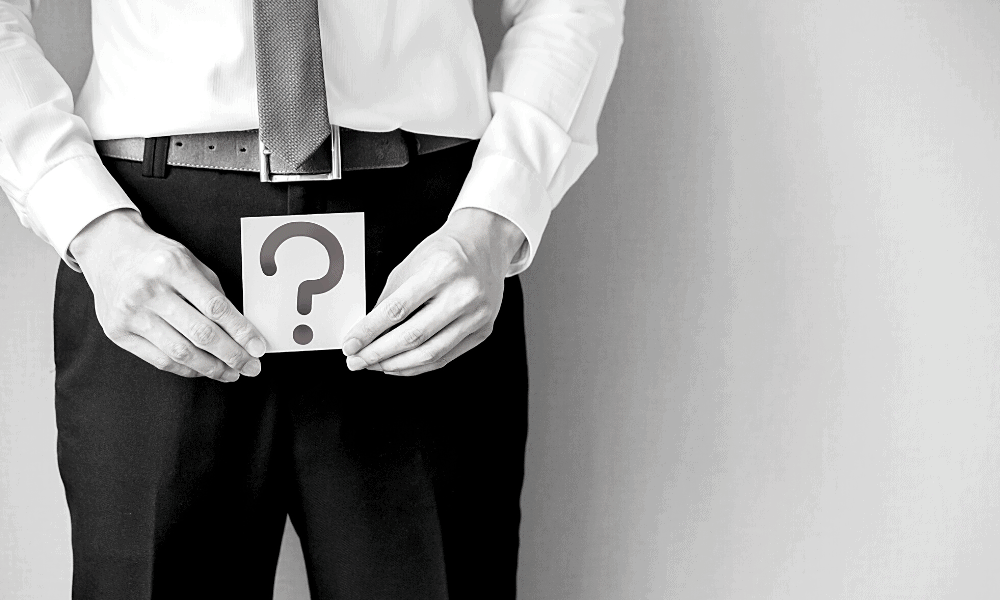 Why Your Penis Size Doesn’t Matter

Way too much worry goes into penis size. It comes up in conversations with my 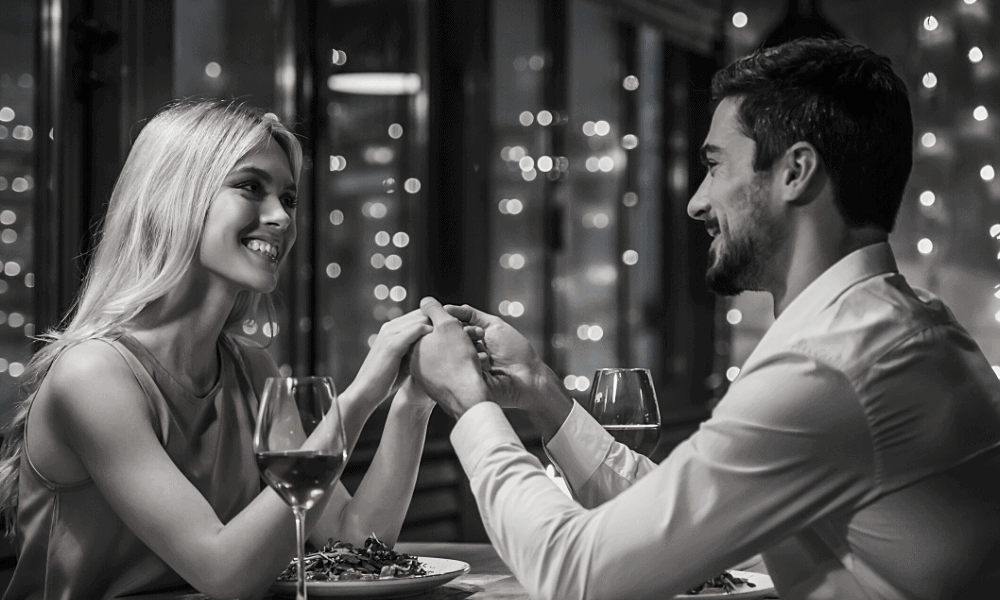 Improve Your Sex Life With Self Love

It’s true that loving yourself helps improve your sex life. Self-love is fundamental to living 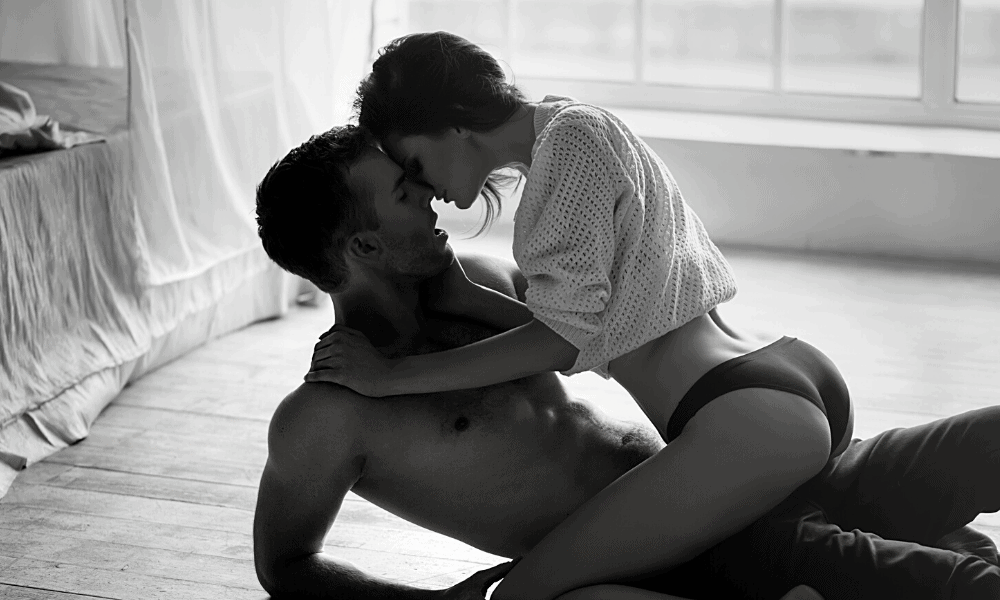 Let's uncover your goals and challenges